Hello people, we are in Manly right now and have had a tiring week in two places these include: Rozelle Bay in Sydney Harbour and Manly!!

Those pumping, annoying, fitness dragon boats that come along at 5:00 in the morning, there like a rooster that stands at the top of the farm house and wakes everyone up in the morning!! It is so annoying!!!

Rozelle Bay is a little bay just under the Anzac Bridge. It has lots of little apartments all around. In Blackwattle Bay (which is just around the corner) there are the fish markets, they smell horrible, but even though we are vegetarians it was quite interesting to see all of the fish, shrimps, scallops, squid and octopus. Further through the fish market there was a fruit shop that we went to and if you’ve seen the picture of me with the mangos, well… we got a box of 19 mangos for $20.  I have to admit but after eating about 4 ½ mangos I was actually a bit over them!!!!

Also Khan and I have been untying the dinghy and going for a row by ourselves. We often take a rope (that Simon gave us) with a net on the end we try to catch fish but mostly try for crabs, unluckily we haven’t caught one yet!!!! 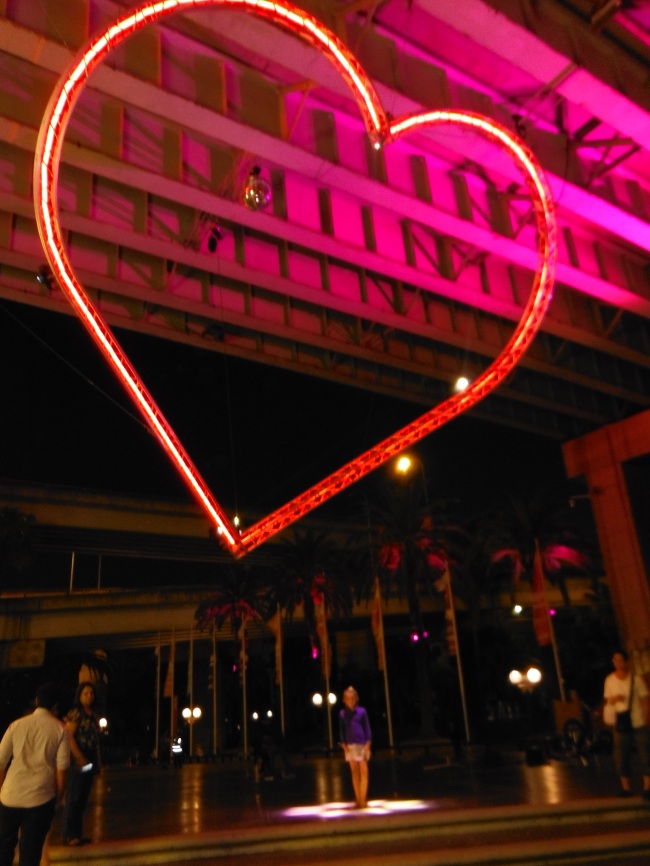 Another thing that you have to do on the boat, other than try not to fall over board, is do your school work, yes, school work I know!!

Even know we are on holidays, I actually enjoy doing my school work.  I’ve already sent in my first 2 weeks of work into my teacher at Distance Ed and I’m just about to send in the work I’ve completed for the next 2 weeks.

Jarrah and Khan at Manly Beach.