We did an overnight sail from Port Vila to Epi, Laman Bay. Dad was the first to go for a snorkel. Dad came back and said he saw a lot of turtles feeding on the turtle grass. So Mum, Jarrah and I all jumped in. Wow, it was so clear.  We snorkelled towards the front of the boat and there it was, turtles everywhere.  We came back to the boat.  From the boat I could see a dugong swimming it came up then down then up then it flicked its tail and swam away. We went in to the village and they said that there were a couple of dugongs and lots of turtles. 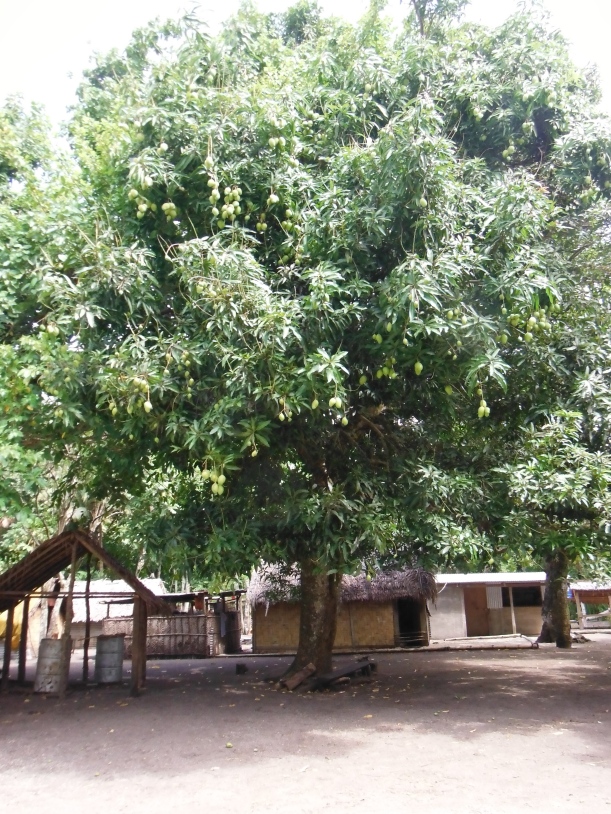 A huge mango tree in the village at Lamen Bay. Sadly we were too early in the mango-season every where we went, but with the huge trees full of green mangoes we could easily imagine the yummy feast that would take place …after we had left. 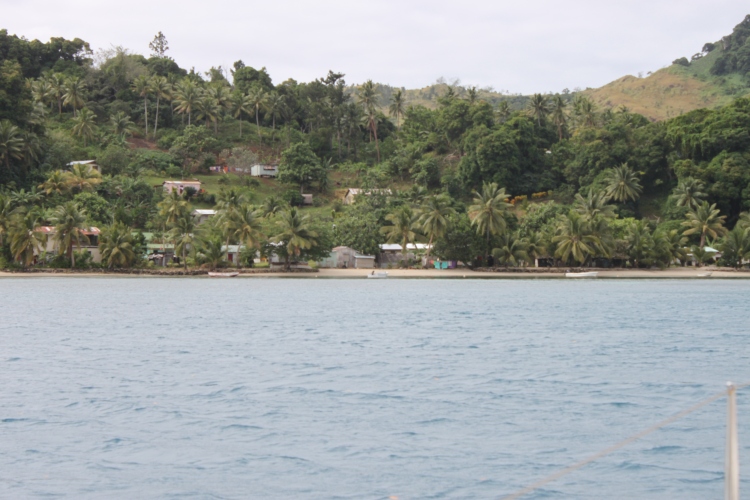 The village at Lamen Bay.

One of the many, many massive turtles in Lamen Bay.

The next day (4th October) we sailed to the Meskelyne islands.

We got called on the VHF radio from another boat. They said they had organised a dance at 2:00 and the dingies will leave at 1:00 to go there. So at 1:00 we left to go in our dingy but everyone else said to hop into their dingy so we did. We got there and went to see the dance. Before that we had a tour of the village. Then we went to see the dance. A group of men came making music as they walked. There were two men playing a hollow piece of wood. There also were four people singing a song.  One man was dressed as a bird man who ran around the group of people. All the other people were dancing . It was really cool.

The village men preparing to dance. 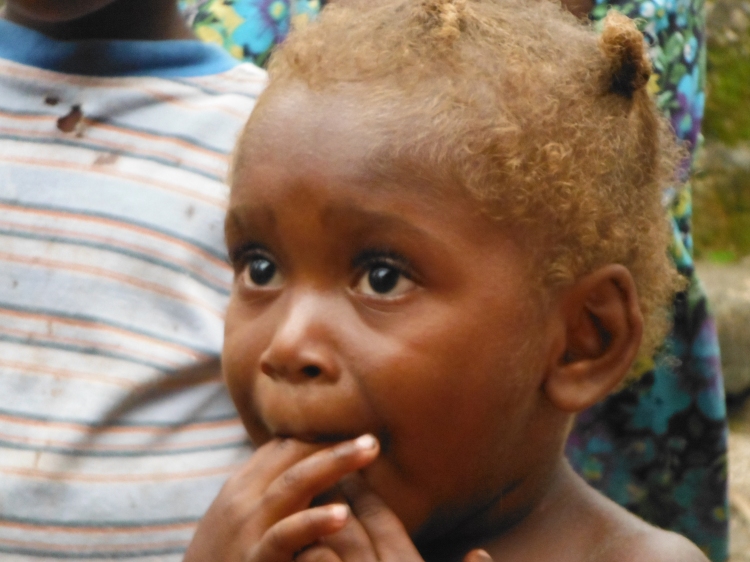 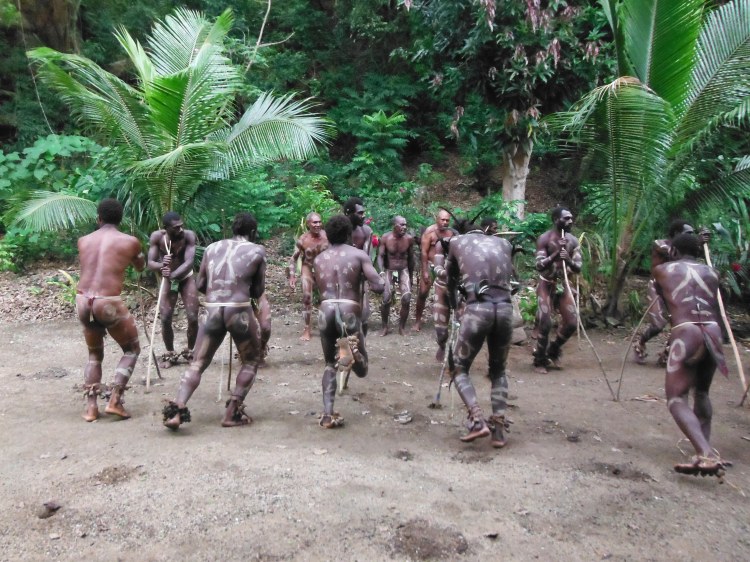 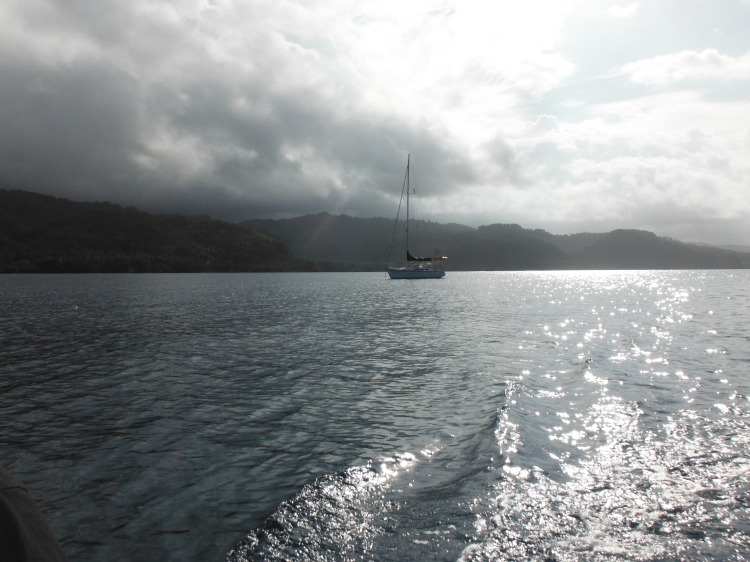 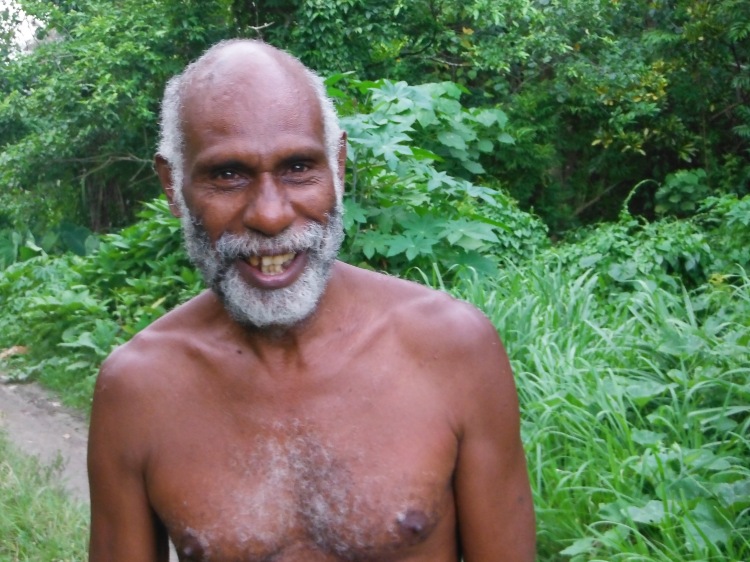 Jarrah being adopted by the local women in Banam Bay.